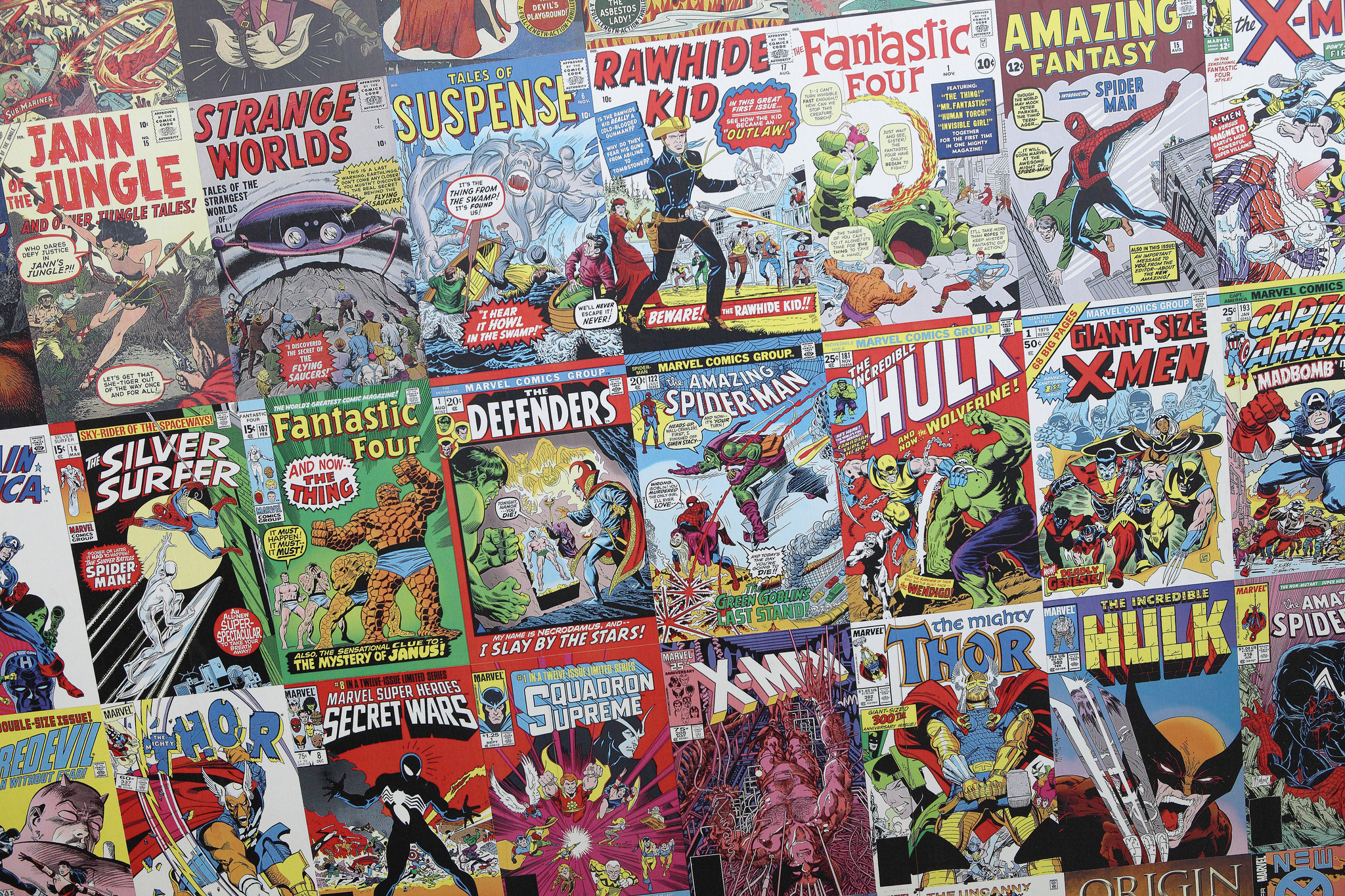 It can sometimes feel like there isn’t much to do in St. Louis if you are interested in nerdy things, especially if these nerdy things include comic books, games (board or video variety), or anime and manga. Well, look no further! Here are some events you can do in the city and let your nerdy side go free!

“The world is cruel, but also very beautiful.” –Misaka Ackerman, Attack On Titan

Did you know there is an anime convention that takes place here every year? Anime St Louis is happening May 4- 6 this year at the St. Charles Convention Center. There are some special guests that will be making an appearance this year, such as Robbie Daymond (an English voice actor who’s been the voices of Mumen Rider in One Punch Man, Chrollo in Hunter x Hunter, Ren Tsuruga in Skip Beat) ,and Marianne Miller (a female voice actor who has done voices for Amanda O’Neill in Little Witch Academia: The Enchanted Parade, Kyosuke in Madoka Magica, Recon in Sword Art Online) and many others.

As for events, there will be costume contests to participate in and watch. Vendors will have a room where you can buy all the anime merchandise that you can’t usually get at normal stores. There will even be a maid café, which you can apply to work for, that will offer a place to go, relax and get some refreshments.

Prices to attend: It will cost $55 to attend the whole weekend, but you will be able to buy a pass at the door of the convention.

If you just want to read some manga, there are not a lot of shops in Saint Louis that are specifically focused on anime or manga, but sometimes comic book shops have a small section of manga to browse through.

If you are interested in watching a few episodes of anime to get your feet wet, I suggest watching Blue Exorcist or Sword Art Online on Hulu. These two are available in dub, meaning there is an English cast speaking.

Collect $200 Salary as you pass GO

Geekway to the West is a board game convention that will be at the St. Charles Convention Center May 17- 20.  The event will have events such as fancy gaming (playing board games in your most elegant attire), play and win games, and battle tops. There is also an event called trade table, where you can trade your used games for someone else’s.

If conventions are not your thing, here are some arcades to go check out. Disclaimer: These places are all for 21 and over.

“I am Superman. I stand for truth, for justice, and for the future.”  -Superman, DC Universe Online

Saint Louis Mighty Con is a comic book convention that happens annually here in Saint Louis. This year, the convention is June 23 – 24 at the St. Charles Convention Center. While information is not currently up for this year’s guests yet, they previously hosted the likes of Jim Shooter, who has written for DC comics, Superman, and Marvel and the Avengers. In addition, Tom Nguyen, an artist who has worked for DC and Marvel, has made an appearance at the convention. His work can be seen in Batman: Under the Red Hood, Catwoman, Superman: The Man of Steel and more.

As for the prices to attend: Adult passes for the whole weekend are $20. If you plan on making just one day, it’s $15 for a Saturday day pass or $12 for a Sunday day pass. Kids 12 and under are FREE!

If you are not ready to jump into the exciting world of conventions or just want to know where to buy comic books, here are some shops around Saint Louis that you can check out:

If you have a favorite superhero from Marvel or DC movies, try reading their comics!

Events for next year

Wizard World St Louis took place in early February of this year. However, it is an annual convention, so keep an eye out for it. It is marketed as a comic book convention, but it includes a bit of anime and video games in the mix as well.

Planet Comicon take place in Kansas City, Missouri, not in Saint Louis, but it is one of the biggest comic book conventions in Missouri. It is set to take place March 29 – 31.

To see a list of conventions that are taking place this year in Missouri or wherever, I recommend checking out Anime Cons and Upcoming Cons.

0 comments on “Anime, Comic Books and Games, Oh my!”