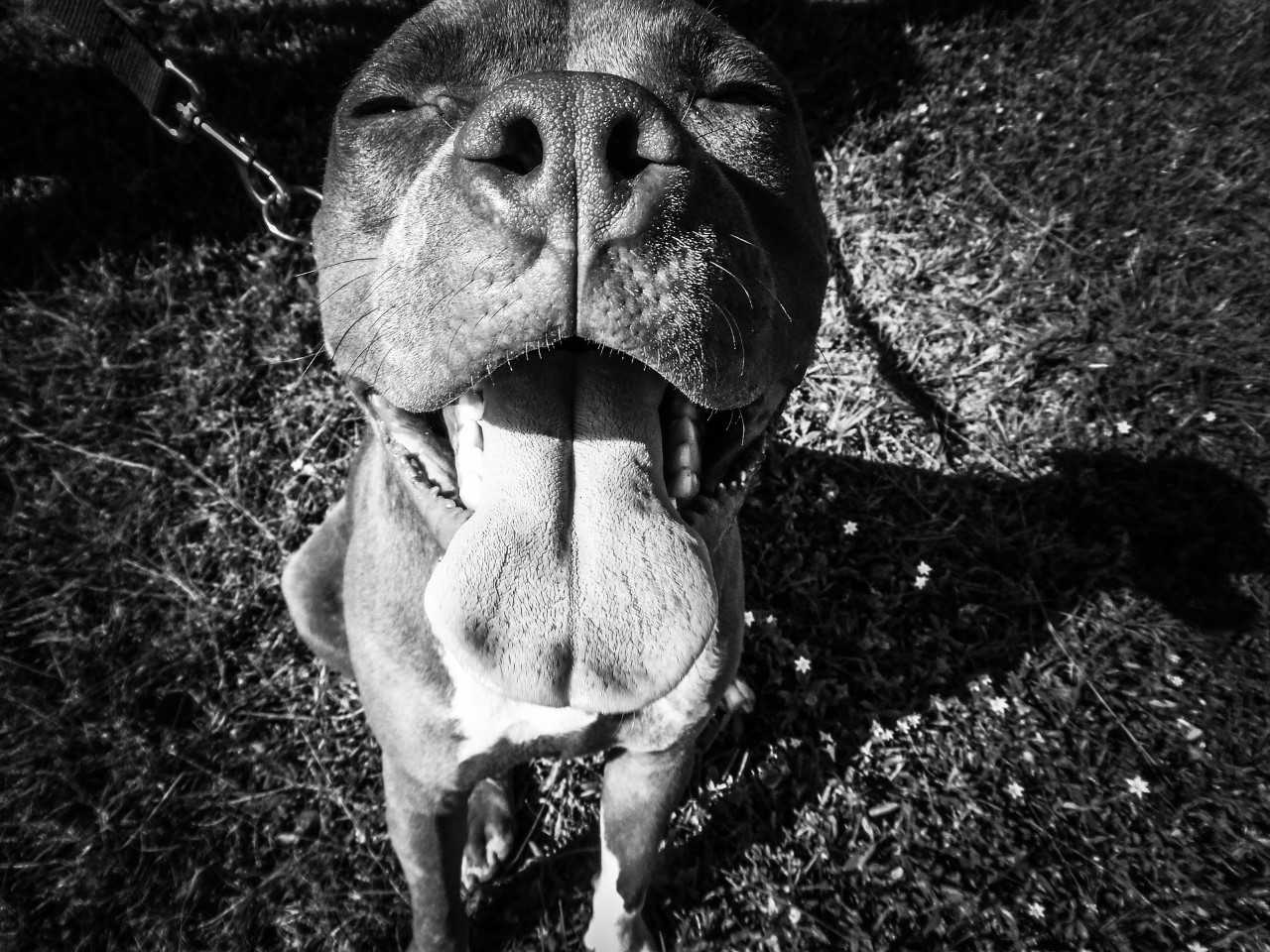 We have all seen the “ask me about my dog” posts on social media, so why not dive into why these people adopted their pet? Adopting has many benefits you might be aware of, but there might be some facts regarding the breeds and/or ages of the adoptable dogs that you might not know about. Personally, my own rescue dogs have made my life 100% better, and I know many people feel the same way. Any breed or age is amazing, but some have a degree of stigmatization.

In many cities throughout this country, dogs that are considered “bully breeds” are banned. Dogs that fall under this category are associated with negative stereotypes. Kirksville, MO has restrictions against Pit Bulls. In cities like Independence and Fredericktown, MO they are banned outright. From DogsBite, it is believed that “over 900 U.S. cities have enacted breed-specific legislation.” I understand that dog attacks do occur, but some would have you believe that Pit Bulls are the most dangerous. Ultimately, the most important factors in whether a dog is dangerous or not are the dog’s owner and how the dog was trained. Several dog breeds that fall into the “bully breed” category include the following: American Bulldogs, American Pit Bull terriers, and German Shepherds. I bet some of you are questioning why such sweet dogs are considered “bully breeds”, and I am right there with you. Media, dog fighting, and the many myths surrounding these breeds give the public false information, which increases fear. An obvious stereotype is that these breeds are considered “dangerous” even though you have the same chance of danger from other breeds. The American Temperament Test Society stated that “American Pit Bull Terriers have a temperament passing rate of 87.4%.” This is lower than breeds such as the Chihuahua and Beagle. It simply means that it is unlikely for a Pit Bull to threaten you when passing. Never in my twenty years have I met a dangerous bully breed; on the contrary, my few negative experiences have involved breeds like Chihuahuas. Any dog is capable of dangerous behavior, it just depends on their lack of training and the behavior of their owners.

An article from Huffpost stated that “Four out of five dogs in shelters are considered bully breeds, and many of them won’t ever find a home.” On top of being considered “dangerous,” these breeds have lower adoption rates because adopting one of these breeds means many insurance companies will not cover the owner’s home with either renter’s or homeowner’s insurance. The Canine Journal stated that 22% of shelters euthanize Pit Bulls, regardless of disposition. These poor animals are getting tossed aside due to lack of adoption, lack of space in shelters, and because of their breed.

The next pet dilemma I want to address would be the lower adoption rates of senior dogs. Any owner of a senior dog can tell you that old dogs can learn new tricks. They deserve as much love as any puppy at a shelter. One benefit of adopting a senior dog is that they are more likely to be housebroken. Often, they are already trained, yet still eager for further training. Senior dogs are great fits for students as well; they typically require less round-the-clock care, which is great for students’ busier schedules. These dogs stay longer in shelters and often live out their last days in their confined space. According to ASPCA, senior dog adoption rate is just 25%. To give some personal experience, my very own best friend, with four paws, is considered a senior dog. He is a seven-year-old Basset-Beagle mix we adopted several years ago. Seven does not even seem old, but sadly that is considered middle age for dogs. When you choose to adopt a senior pet, you are giving them the best last years they could have asked for, which is worth any price. Senior dogs come in all shapes and sizes which is perfect for finding the best fitting companion for you.

Altogether, the benefits of adopting are wonderful, but by adopting a bully breed or senior dog you are doing more than just saving a life. By doing so, you can educate others about the stigma surrounding these pets, while also receiving so much love. Some shelters in the St. Louis area have various adoptable senior pets looking for homes, with affordable adoption fees. For example, at the time of this writing, the ASPCA has fourteen-year-old Bella, an American Staffordshire terrier. From Stray Rescue of St. Louis, there are plenty of bully breeds up for adoption, like Penrose, a four-year-old Terrier blend. There are hundreds of bully breeds and senior dogs available for adoption in St. Louis alone, and we can save their lives while simultaneously fighting the negative stigma surrounding these wonderful animals.

0 comments on “Fighting the Stigma: One Dog Adoption at a Time”