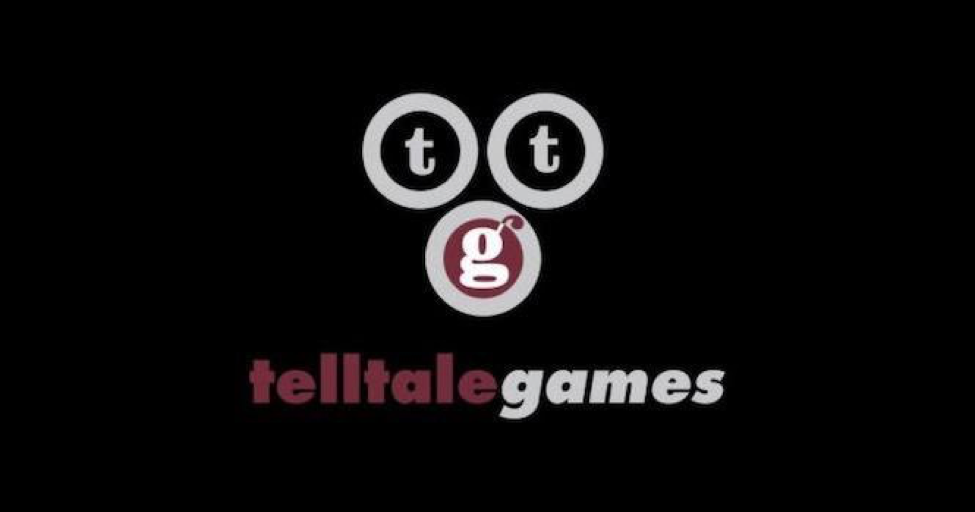 Ever since it was founded in 2004, Telltale Games was a company that could be best described as unique. Taking on ideas that no other company would approach and reviving the point and click adventure genera with their 2012 game “The Walking Dead,” it seemed as if the company were to expand and continue to go places. On September 21, 2018 those expectations came to a screeching halt when the company announced on Twitter that it would shut down after it laid off all but twenty-five of its employees.

Just like any other form of business venue, video games can be best described as a tough, complex competition with financial and public goals needing to be reached in order to carry on. While Telltale was around for over a decade and did earn some mainstream recognition with their Walking Dead and Minecraft: Story Mode titles, their other games often didn`t sell well, despite the fact that they also got generally positive reviews. Many of the other games they published and released like Batman, Game of Thrones, Tales From the Borderlands and Guardians of the Galaxy got recognition and praise from sources like IGN and GameTrailers, yet did poorly in terms of sales. While the brand names did help with recognition, they did not help the game company’s finances as each finished episodic experience dragged it further into the red. According to the company’s announcement on twitter, the poor sales were also the main reason CEO Pete Hawley decided to pull the plug on his company.

Another thing that ruined Telltale was the toxic environment that it created. In the modern age of gaming, companies with successful brands are releasing sequel after sequel, product after product and service after service. Many triple A developers know that this is a good way to make cash and despite the fact that many of them (like EA and Konami) also have come under fire, they have the manpower and the numbers to keep them afloat during a financially troubled time. After the Walking Dead became a success, Telltale saw potential and started to push its limits, creating many games in the span of five years. As mentioned before, while the games got general critical praise, the developers behind them were under a lot of pressure. They were overworked and didn`t receive much compensation for their troubles. This continued until that big day in September when everyone was told to leave the building with little prior warning about the incoming shutdown.

As for the future of the company, things are rather uncertain to say the least. Telltale’s current ongoing season of the Walking Dead (slated to be the finale season) is still halfway incomplete with the company trying to find other studios to aid in completing the story. All the remaining staff are currently working with Netflix for a Minecraft Adventure story under a prior deal and the projects slated for 2019 have all been scrapped (which included a Stranger Things game that Netflix was also going to help out on and a Game of Thrones sequel; though Netflix still intends to find another company to help develop their shows planned game). Though many studios still develop point and click adventures, Telltale’s absence is something everyone will to remember.

On October 9th, Robert Kirkman (the creator of the Walking Dead franchise) confirmed that his own studio, Skybound Entertainment, has taken full ownership of the Telltale game and that there are plans for the original staff to return and finish what they started. According to Kirkman, he personally loved the games and wanted to see the plot reach its end.