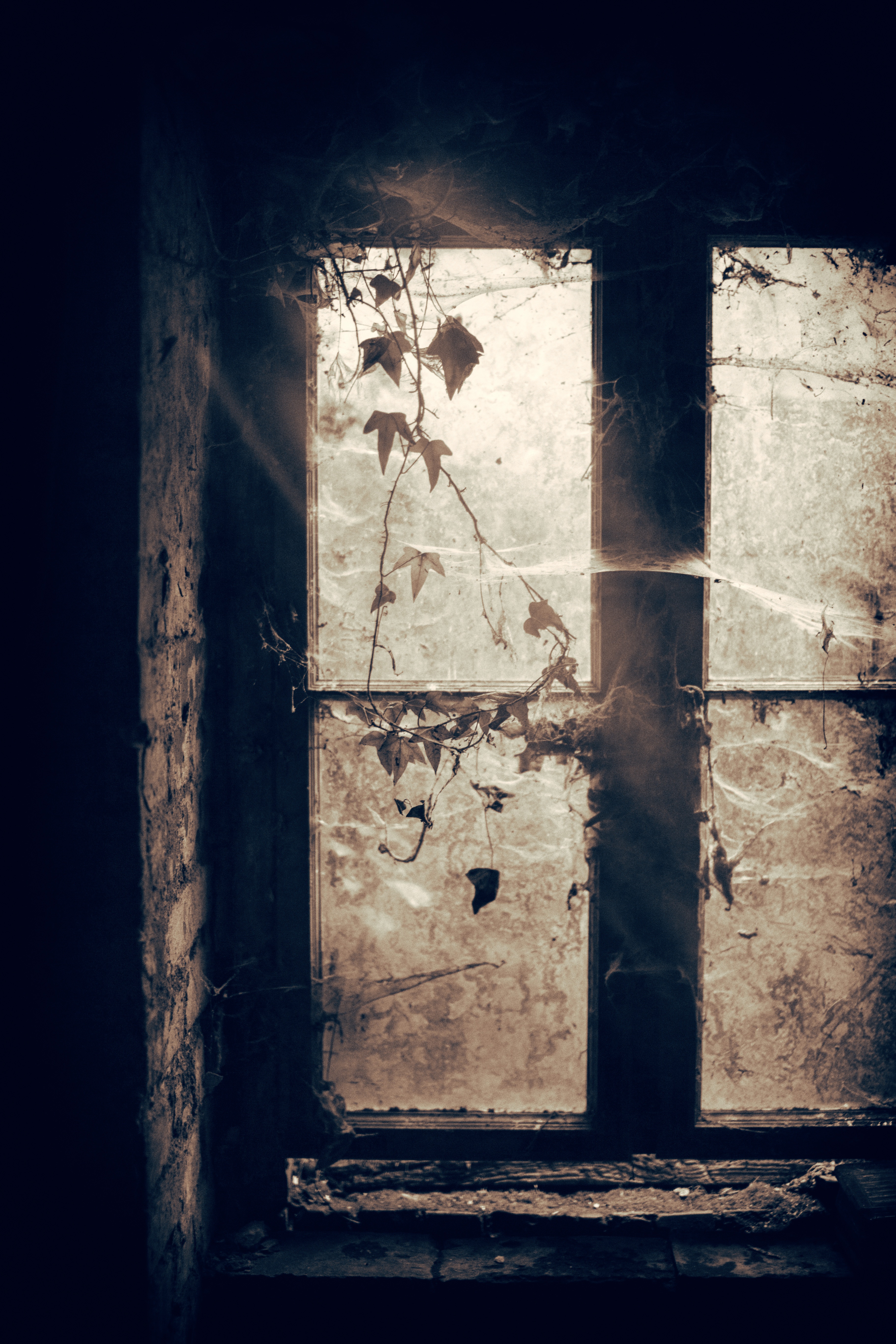 With Halloween quickly approaching, it is timely now more than ever to address some untold stories of Fontbonne. These stories have not been told in writing until now. I initially made a Facebook status asking my friends at Fontbonne for their own supernatural experiences on our campus, and to be honest, I did not expect much feedback. I received tips from Fontbonne students, faculty, staff, and alumni. I also received some “testimonies” from former students who have transferred out of Fontbonne and have carried these chilling stories with them to their new college campus. Here are some of Fontbonne’s ghost stories and supernatural encounters that occurred on campus. Read on at your own risk…

One of the first people I knew I absolutely had to reach to was Fontbonne Alum, Sarah Jimenez (’18). People around campus told me that Sarah was a first-hand-witness to the “basketball boy” who was located in St. Joseph’s Hall (otherwise known as “The Joe”), the freshmen residence hall. Sarah is only a few months out of Fontbonne, and I didn’t know at the time who this “basketball boy” was and what he did to leave such a lasting impact her. I texted Sarah to get the truth. After only a few short minutes of waiting, I received a text from her saying, “Best text of my life. I have been waiting for this moment to finally tell the story of the basketball boy.” I knew I was in for a treat while I saw the typing bubbles from Sarah on my phone. Here is Sarah’s story:

“So, I used to live on the 4th floor in room 404, and during that time that I learned about the little basketball boy, there weren’t too many people living on my floor. Like only 10 people (we were a small class); I didn’t even have a roommate or neighbors on one side.

So, I remember the first night I heard it… I was lying in bed and I kept hearing this repetitive bang on my ceiling. I was confused because I was the top floor, so who was on the roof? The first thing I did was go to the staircase and see if anyone had unchained the ladder up to the roof and snuck up there, but no… the roof door was locked. I even checked both staircases; nothing. So I was a little confused, but I was rational at first. I asked around to everyone if they’ve heard this noise and no one said they heard anything. Throughout the semester I kept hearing this repetitive banging, which began to sound like someone playing basketball on my ceiling. You could only hear it from my room, or so I thought… One night a group of my friends were going to explore this noise in my hall. We started in my room and of course, nothing.

Then one of my friends suggested we go to one of the rooms on the other end of the hall and see if we could hear anything. So, we went to room 419, which had been empty for a couple of months if I remember correctly. We decided we would spend the night in this empty room (don’t ask why it was unlocked… ). So four other friends and I all spent the night in this room and around midnight the noise happened so loudly we all got scared. They all believed me because they could finally hear it themselves. We all agreed it sounded like a basketball on the roof. But then one friend suddenly remembered a story told to her by someone who graduated a few years before. The basketball boy was a known ghost of The Joe. He died many, many years ago while visiting his older sister on campus. My friend said something about falling out of a window? But we don’t know, the death is a mystery and so is the identity of the boy.  But apparently, the ghost of the boy who died frequents The Joe and plays his favorite game of basketball all throughout the building.

Well, to say the least, we were all freaked out. But there were only a couple of months left of the school year. During the last few months, we all heard the basketball boy playing during the night. Even the last day, I was the last to move out and was alone in the entire building. I heard him playing up on the roof and I said goodbye to him as I left The Joe for the last time.”

I was shocked to hear such a detailed story of the “basketball boy” roaming through St. Joseph’s Hall, but I was even more caught off guard when a second student came to me about their own experience with the “basketball boy.” Senior Quinn Wilson came forward, shortly after Sarah Jimenez, and told his own story of not only being a resident, but also an RA at the time of “basketball boy” and his dribbling incidents.

Quinn told me in a statement, “Well, I never knew that the ‘ghost’ had a name before. When I lived in The Joe as a resident and RA I did occasionally hear what sounded like someone dribbling a basketball, typically late at night. One of my senior RA’s once told me that it’s actually just a fan on the roof that spins and echoes throughout the building. I’m still not sure to this day. I remember one night it was so unbelievably loud that I just got up and searched the building, but it just wound up being Berlin [Cole] bouncing his lacrosse ball in the lobby.” These are the two stories of the infamous “basketball boy,” but this isn’t the only supernatural event to occur in St. Joseph’s Hall.

I myself have been living in St. Joseph’s Hall for three years now. The first year I was a resident, and these past two years I’ve been an RA. Last year, in the pool room of the Joe, there was a “Stranger Things” Ouija board found on a table. I remember some residents saying there had been fake candles randomly placed around the room near the board. I expected the board to be picked up by the owner soon, but it stayed in that room for a couple of months. As I began writing this article, I remembered I had taken footage of the Ouija board with Senior Jacob Whitworth.

Students came to me specifically about the relationship between the Ouija board and the incidents in their room in the Joe. “For one thing, things would constantly appear and then reappear later. I would hear random noises at all times of the night, often voices when there was nobody around. I saw a lot of people claim it all started when the Ouija board showed up, but I didn’t really notice any sort of increase or decrease in activity.” Sophomore Hannah Meyer came forward and stated, “One time at the Joe I went to the bathroom at like 3 am or something, and when I walked out of the stall and started walking towards the sink, a bathroom stall door creaked open slowly until it was all the way open. Scariest thing ever, but that was the only thing that happened to me. I always got a bad vibe from the bathrooms though.” Molly Snider (who has since transferred from Fontbonne) said that last year when she stayed in the Joe, “My plastic containers that held my clothes were thrown across my dorm room and no one was in my room but me and my door was locked.”