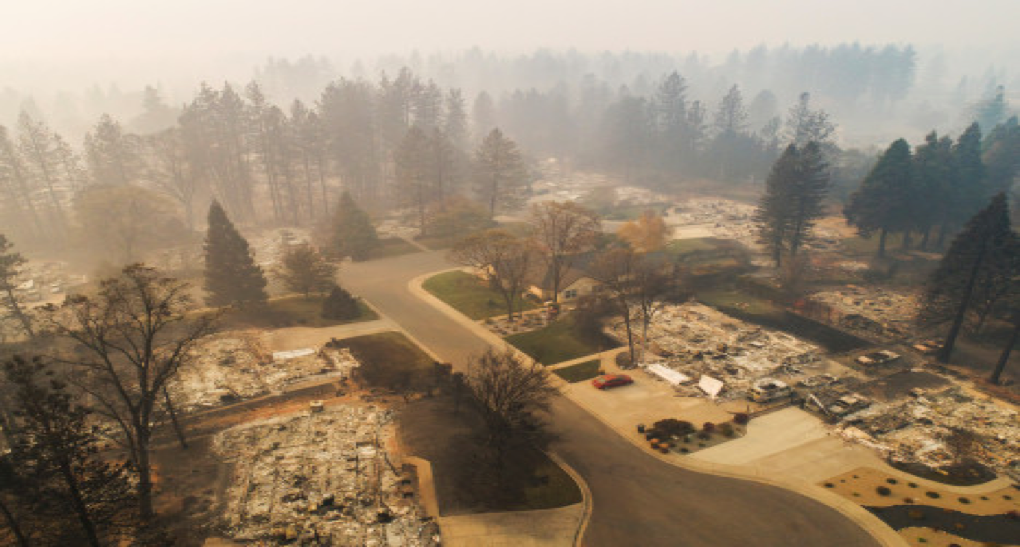 In California the forest fire is a familiar natural disaster that any local resident can tell you about in all its horror. In recent years, parts of the state have suffered damage from these fires, with many properties destroyed or left beyond recognition. To name one example of how dangerous these fires can truly be, in 2015 10.1 million acres were burned in a huge blaze, ruining many lives and private property in under a week.

The largest fire that broke out this year, dubbed by many as the “Camp Fire” is also considered to be one of the biggest and deadliest that the state has ever seen. Several celebrity homes, such as those of Miley Cyrus and Neil Young have been completely destroyed. The same can be said for the houses of private citizens, as some residents in the affected areas have lost practically everything to the blaze.

Much of the damage and controversy from the forest fires have also come from more than just the heat itself. Throughout most of September this year, a huge section of the state had been suffering from air pollution, though that problem appears to have diminished somewhat as the blazes were taken under control and extinguished. President Donald J. Trump has also tweeted about the disaster and has made claims of mismanagement which has caused the fire to take place, much to the ire of firefighters everywhere.

Many relief efforts have been set up in order to aid the victims of the blaze along with the firefighters who are working tirelessly to stop the blaze. For example, Apple has set up a donation center to collect money for the Red Cross. Numerous websites have also been set up to help collect money for those in need, though the legitimacy of some sites are questionable as unfortunately some scammers have been known to take advantage of tragedies such as this for their own personal gain. So please investigate such donation options thoroughly before pledging your funds.
Update – November 26, 2018

Much progress has been made with the forest fires and the efforts to contain them. As of yesterday the blaze has been fully contained by the hard working firefighters after the death toll has risen to 82 civilians and 6 firefighters.