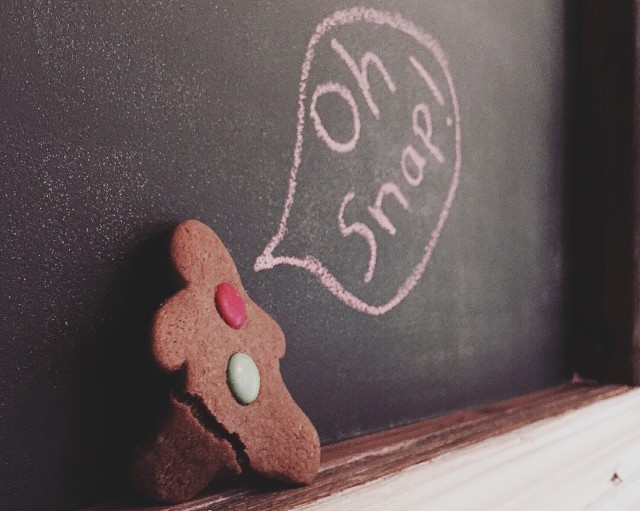 Some say laughter is the best medicine, but sometimes the best response to a joke is annoyance or a look of disgust. If you love a good joke or pun, you know they can get cheesy. As my title is the mom friend with dad jokes, I am obsessed with puns and jokes that result in a wide range of reactions. Whether that be a blank stare or an eye roll, I gladly accept all forms of communication to acknowledge my constant jokes. A good pun always makes my day and I hope they brighten your mood too!

As I pride myself with my ability to come up with puns and remember every joke in history, I had to see what my Fontbonne friends thought of them, as well as a few family members. I wanted to find the best reactions to my corny jokes, so here is what I found!

Disclaimer: I did not make these jokes up myself.

What did the thesaurus eat for breakfast?

Thanks Lucie, for the “omg that was so dumb” face. I like your hair though; maybe in the fuchsia, you will laugh.

What’s a foot long, made of leather, and sounds like a sneeze?

Kass thinks I’m funny, he said it himself! Apparently, shoe jokes are knot so funny sometimes.

What did one cell say to his sister when she stepped on his foot?

Maddie’s conflicting reactions still made me smile! We all should cell-ebrate a good pun; this one is one of my all-time favorites.

What did the hat say to the tie?

You hang around, I’ll go on ahead

John is only half-enthused, but he said the joke was good! I’ll take it even though I didn’t make this joke up myself. Personally, I can do better.

How do you organize a space party?

You can always count on my mother for fake laughter. I guess she didn’t get the memo that I wanted a genuine response. She usually doesn’t get the jokes I tell her, even ones that are out of this world.

Where do dogs go when their tails fall off?

Apparently, my dog Sammy was not amused. He’s my best friend, but I guess he doesn’t care for my ruff jokes.

Basically, I love any pun or joke. To Claire-ify, I did not make these jokes up myself, but do not underestimate my ability to come up with a pun. Sorry to break it to you, but not everyone is cut out for being a dad joke aficionado. Nevertheless, a good pun can brighten your mood or help your friends learn that they want nothing to do with you. Either way, roll with the punches and keep them coming!

2 comments on “Capturing the Laughtose Intolerant”