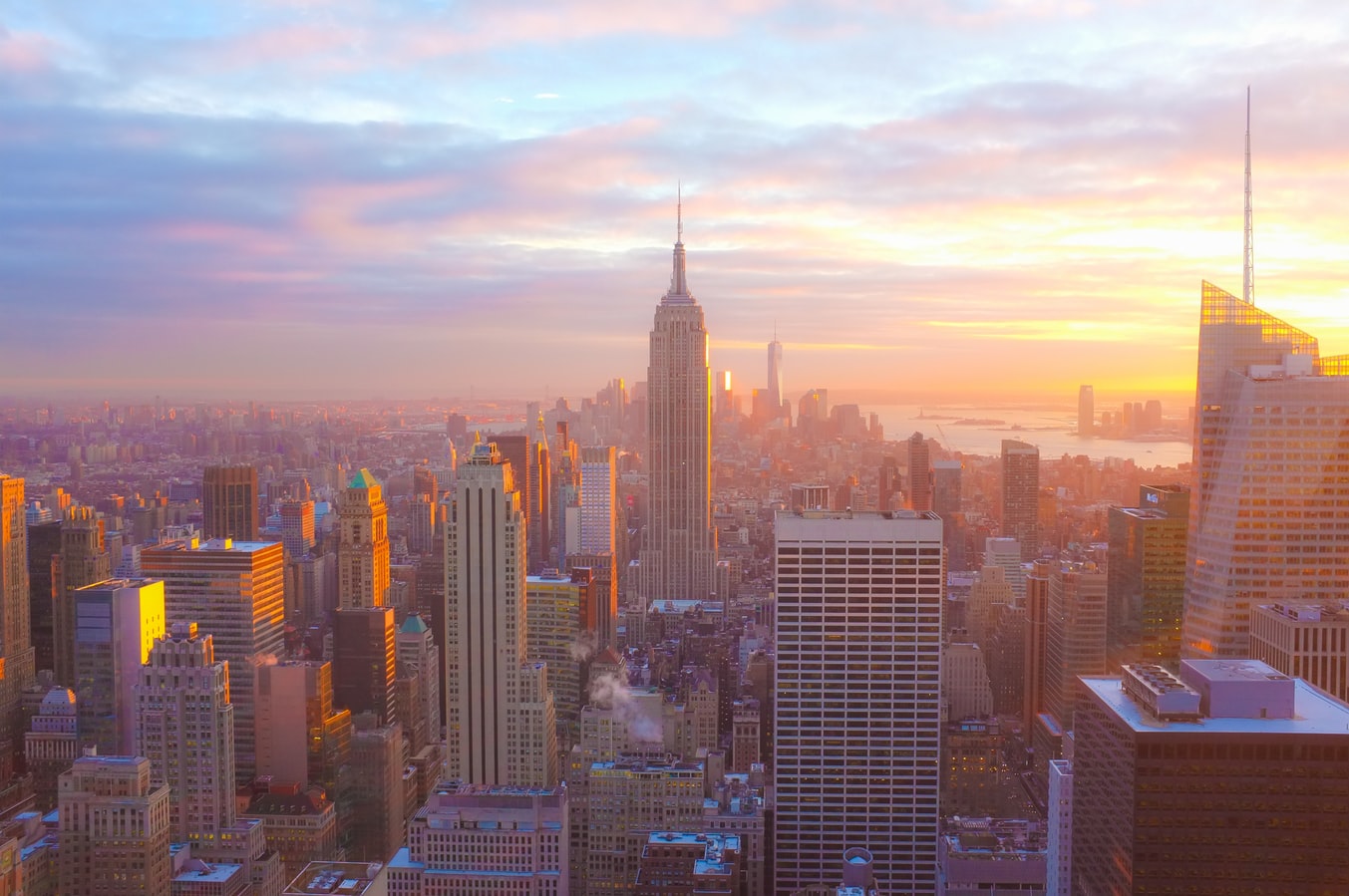 Once upon a time in the 90’s, the iconic character Carrie Bradshaw, graced our T.V. screens on HBO for the first time. The first episode of the hit HBO T.V. show, “Sex and the City,” premiered in 1998. For generational context, I was born in 1998 and I have seen the entire series, the two blockbuster movies, and the CW spin off series, “The Carrie Diaries.”

My mom watched the show religiously and suggested that I watch it when I was a first year student in college. Maybe she thought I would find self-discovery or just have a laugh alongside Carrie, Miranda, Charlotte, and Samantha. Maybe she thought that watching these characters navigate dating would subtly aide me. In complete fascination, I watched these empowered women walk down the streets of New York in Manolo Blahnik heels drinking their Cosmopolitans.

Out of style gal pals?

Senior Cecelia Meyer told me, “The sense of having girlfriends and having a squad is relevant today. I think SJP (Sarah Jessica Parker) has become such a great figure today. Her essence herself has brought people to the show.”

“I loved checking in like they were girlfriends, when I didn’t have many girlfriends at the time. Sometimes it was a little over the top. I don’t know that if it’s aged well.”

The show is at least twenty-years-old, but is it too old? When is outdated, too outdated? At what point is the show too far removed from 2019 to become out of style?

Dr. Norton finds that the show was definitely offensive at times:

“There are things that I didn’t recognize back then that were pretty offensive. Hence, ‘woke Charlotte’ is one of my favorite memes. I love how people are using beloved characters while still pointing out the show’s problems.”

Tinder, Hinge, and Bumble: oh my!

One theme of the “Sex and the City” enterprise is people navigating the in’s and out’s of dating. In 2019, the dating scene has greatly changed with people using dating apps.

How many young adults are actually using dating apps? Pew Research Center conducted a 2015 study on young adults who use these new forms of meeting people.

From this Pew Research Center study, “The share of 18- to 24-year-olds who use online dating has roughly tripled from 10% in 2013 to 27% today. Online dating use among 55- to 64-year-olds has also risen substantially.

Considering these statistics, I wondered if they resonated with people at Fontbonne and with myself. They say honesty is the best policy. The various people I interviewed were completely open and honest with me. Why should I be exempt from following the same due diligence? As the people I interviewed recalled their dating experiences, I reflected on my own.

In my twenty-one years of being alive, I have never been in a serious relationship. Sure, I’ve had flings here and there with guys in Kansas City (my hometown) and here in St. Louis. Even this past August, I’ve tried out dating apps. I’ve had a few dates here and there from the apps. All of the dates from the apps have been over coffee, drinks, or ice cream. Is there still vulnerability on both ends during such a casual date?

The dates I have been on with guys from Bumble and Hinge maybe have been too casual on their end. One guy I recall in particular showed up to our date ten minutes late wearing sweatpants and a hoodie. I later learned he was a rising rapper in St. Louis, booking a few gigs around at local venues. Maybe it was part of his aesthetic? Mind you, I was wearing my signature pearl and diamond beaded light-wash jeans and a somewhat dressy top. My incident would probably be the center of the conversation over brunch with the “Sex and the City” characters. There’s nothing wrong with being comfortable in your fashion choice, but where is the line drawn for being too casual?

Cecilia Meyer comments on this issue in her own experience with dating apps. “I find that sometimes the boys are not in, or all in. Some of the people I have talked to have been like ‘Ok, we are going to get coffee on Friday. Next, let’s get dinner on Saturday night. On Sunday, I’m going to meet your parents!’ Some of them don’t even know my middle name.”

Are these interactions over dating apps always the most genuine though? Senior Hayden Yates uses dating apps and finds there to be a stigma in society.

He said, “There is the issue of your Tinder profile being different from who you are in real time. There is still, at least from older generations, a stigma about meeting people on apps. My mother never misses a beat when I mention that I met my last boyfriend and several dates since on Tinder. I have probably had one ‘old-fashioned’ meeting and it was way more exciting and fun than swiping on someone’s filtered photo.”

Senior Claire McCann commented. “Dating is just as difficult now. People still judge each other on looks and unconventional standards of beauty. Although the point of these apps is to scan potential dates fairly fast, people are quick to judge someone’s face/body.”

With the increase of people using dating apps, is it actually possible to find a serious, long-term relationship? The answer is: yes. Two of the interviewees found this vision a reality.

Dr. Norton actually met her husband through E-Harmony, an online dating website. She told me, “I met my husband online, not through these apps. We met through E-Harmony. You are matched through particular characteristics. The important part of that website was that people had to pay to use it. He was my 263rd match and I was his first match! E-Harmony was considered my generation’s Tinder, Bumble, Hinge etc.”

Claire Ford has also experienced success in finding a long-term relationship using the app Tinder. “Like any other girl, I dreamed of meeting my soulmate in a bookstore or while sipping coffee in a cafe, but I didn’t. And that’s okay! I didn’t date anyone until college, and the way I met my first (and hopefully only) boyfriend was on Tinder. I cringed telling people that at first, but now I really don’t care.”

As I sat in my dorm room late at night watching old re-runs of “Sex and the City” on E! Entertainment, I couldn’t help but wonder: have dating apps become the new accessory for relationships? As 2019 is slowly coming to an end, will 2020 be the decade of more dating apps? I think that Tinder, Bumble, and Hinge are just the beginning for finding suitable matches over technology. As I am typing this, a guy named Josh commented on one of my pictures on Hinge saying “killer smile!” Does he really think I have a “killer smile?” Navigating these dating apps can sometimes be messy and inauthentic. On the other hand, who knows? A simple comment or a swipe right might just lead you to a new possible romance.